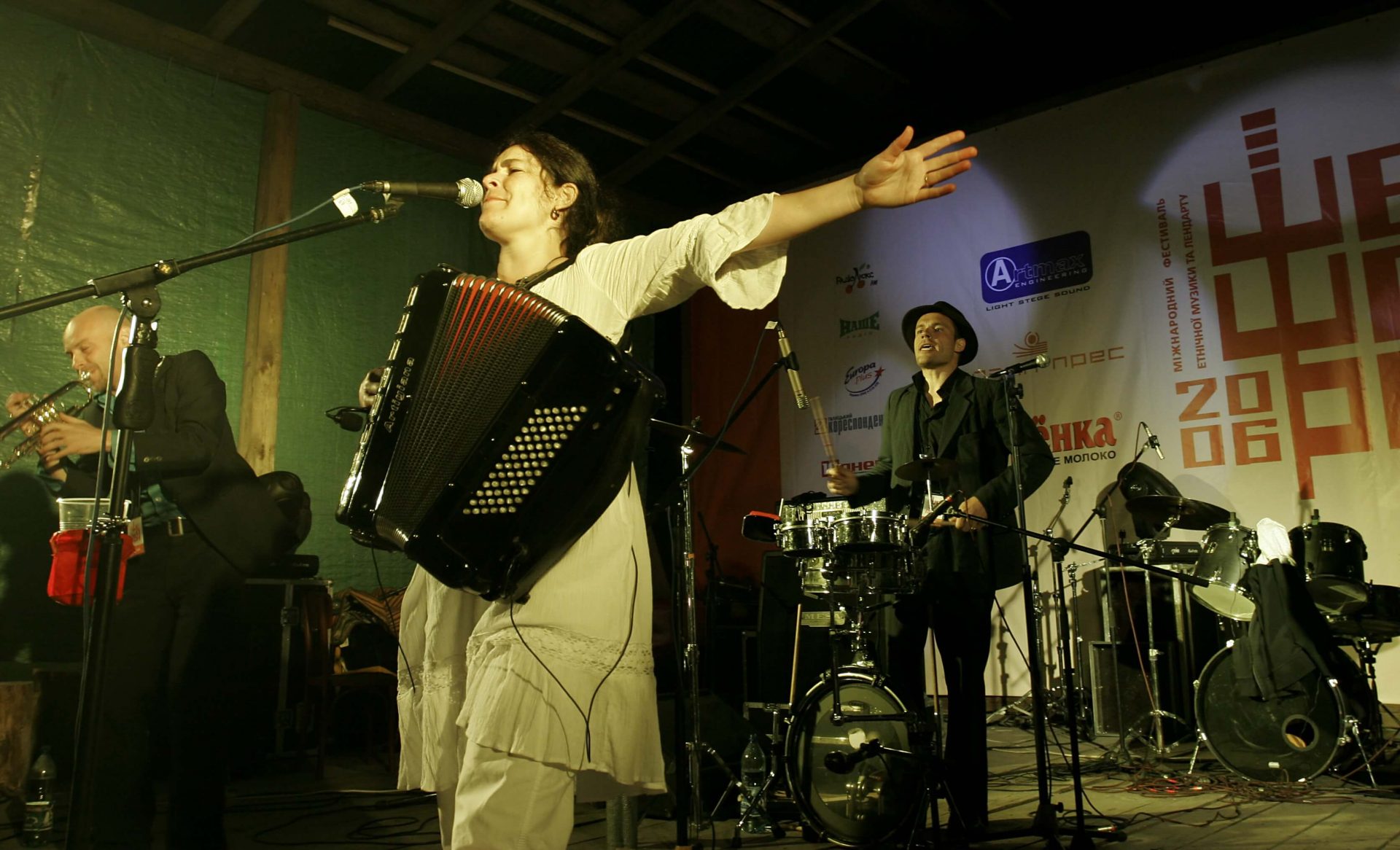 A great idea to invite the international ecological camp Ecotopia to Ukraine appeared in our mind in 2003. Every year this camp was held in different places in Europe. We, who in the future became participants of ArtPole-agency, have visited Ecotopia twice — in the Czech Republic and Scotland. Unfortunately, none of the officials in our country, with whom we had to communicate, could be evaluated and supported this “great idea”. They did not understand our motivation. “For preserving local biodiversity and respecting local culture while minimizing the negative impact of visitors”. These explanations sounded unconvincing to them. But we did not back down and continued to repeat our spells about preserving the traditional culture of the Ukrainian Carpathians. We wanted to demonstrate in practice that positive changes are possible through ecotourism — the support of local traditions in combination with innovations. On the other hand, we just liked the idea to show our personal Ukraine to our friends — both new and archaic, unique, magnetic, one that we want to return to. So, Ecotopia was not enough for us. We not only have held camp but have created the art program.

A few days before the start of the festival, when musicians and artists were ready to go to the festival and the audience was in thrilling anticipation, it turned out that those who had taken up the financial side the event were not going to fulfill their obligations. It was a disaster — the absence of a basic part of the event was breaking the all coordinate system. But we found the way to come out of this situation. We decided to prepare the stage on our own. There were volunteers at Ecotopia who were ready to work as loaders, joiners, electricians. The locals supported the festival by the big tent which they traditionally used for wedding. It became the first festival stage. Those who have followed it to the mountains by truck still remember this incredible trip. Then, together with the locals and volunteers, we built, guarded, decorated the stage with bands, straw and red apples.

The first festival in Sheshory was possible only by the unity of enthusiastic people of different ages, nationalities, jobs, but who had common preferences and values. There have been many exciting reviews after the festival. It was the audience and the participants who encouraged us to continue. The next year, Ecotopia traditionally moved to another country, and the festival started its own independent life.

Sheshory-ArtPole was a place for gathering a variety of world views. Authentic ensembles from Ukrainian Polissia to Crimea and world-music stars from different countries and continents — from Finland to Mongolia from Australia to the USA — performed here. Ukrainian bands — Perkalaba, without whom it impossible to imagine the festival, Propala Gramota, Burdon, Gych Orchestra — always was preparing special programs for ArtPole. It was Sheshory where the first performance of the DahaBraha took place. Nowadays they are the most famous Ukrainian band in the world. “It was an extremely advanced thing, freedom, a start from which personalities and projects evolved”, said the musicians. “At that time, there was no festival that combined artistic interventions with music. Now I watch that as a tendency. The experience of ArtPole is very important, here you can discover a lot of interesting things in this field”, says artist Zhanna Kadyrova.

Musicians, artists, blacksmiths, potters, circus artists, journalists, researchers of endangered languages and authentic dances, ecologists and philosophers, carpenters and poets, etc. — everyone interacted getting into this common space. Festival’s format provided experiment and synthesis — an unconventional combination of traditional tools, ideas, methods of execution, materials. Particular attention was paid to multidisciplinary collaboration because of Sheshory-ArtPole was not only a platform for demonstration but also a platform for the creation of common projects. 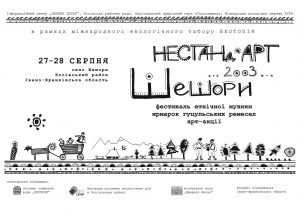 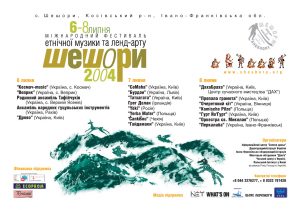 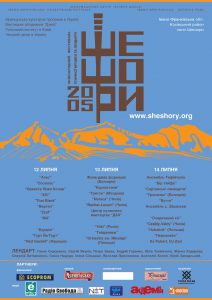 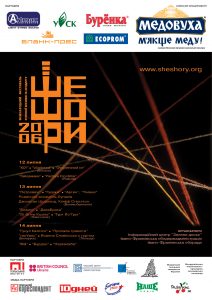 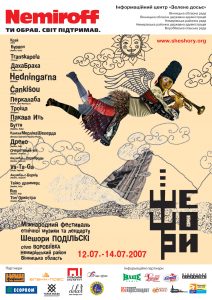 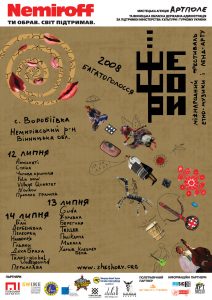 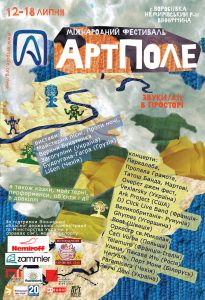 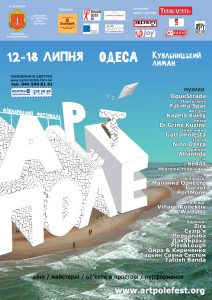 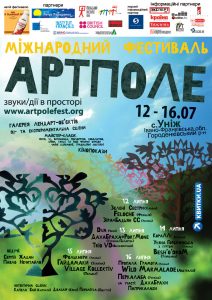 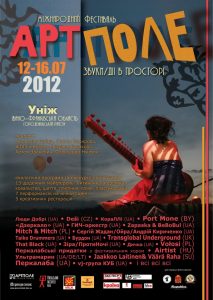 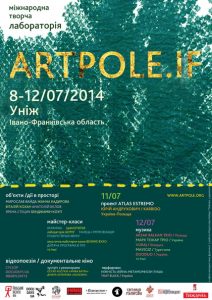