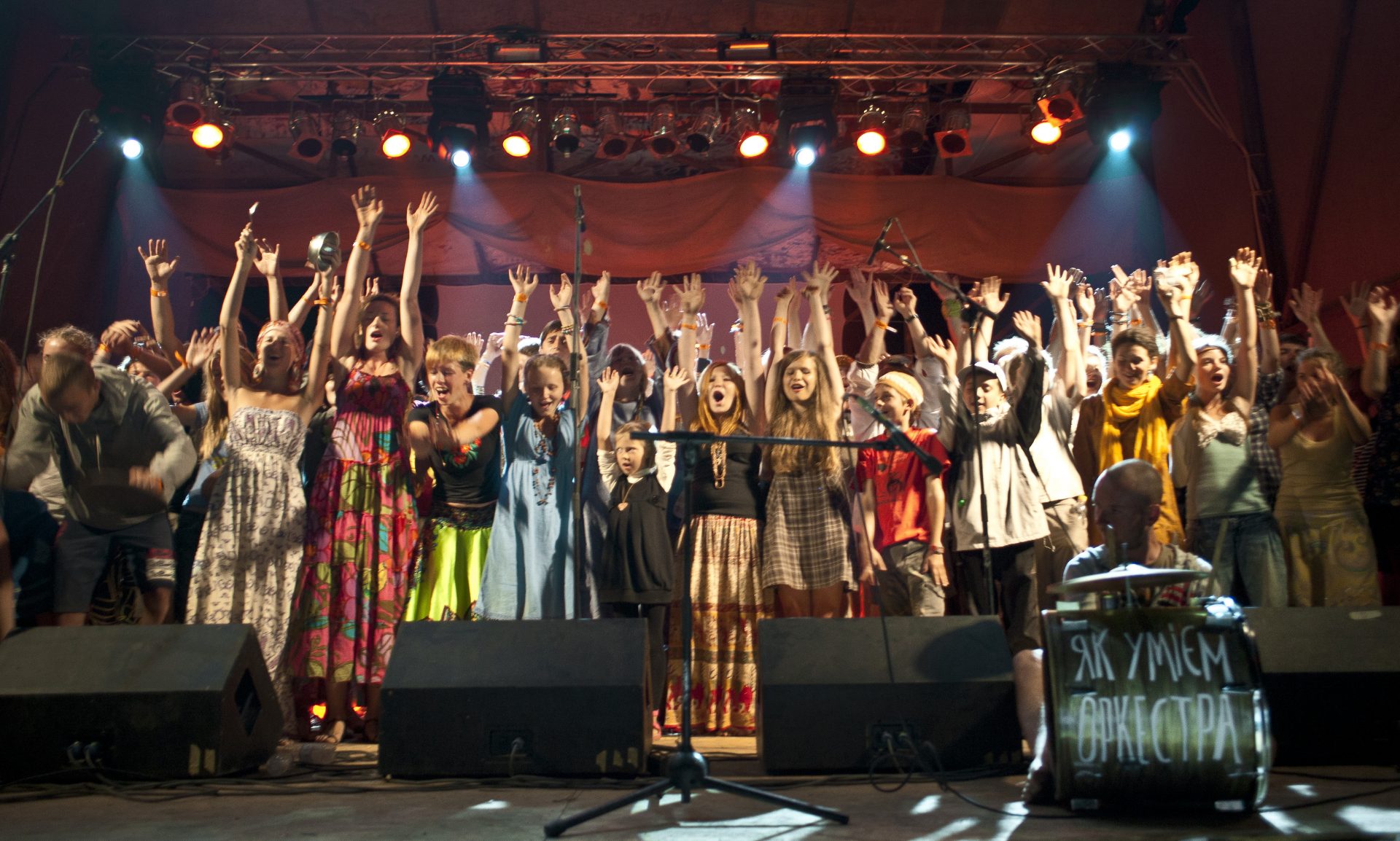 Virtual archive of the Sheshory-ArtPole festival

Henceforth, our site will host photo, posters, texts and music collections from the international festival Sheshory-ArtPole. Since the festival once became an incentive for creating the ArtoPole agency, its archive does not only represent well-organized materials, but many personal accents and comments as well.

For 12 years, the festival took place at six locations: Sheshory (Ivano-Frankivsk region), Vorobiivka (Vinnytsia region), The Kuyalnkyk Estuary (Odesa region), Unizh (Ivano-Frankivsk region again), as well as Selezivka (Luhansk region) and Bakhchysarai (Crimea). The festival featured hundreds of music bands from more than 30 countries, dozens of land artists, performers and craftsmen. As the festival has always revolved around interaction between humans and environment, locations were key and impacted the authors and their works. At some locations, the festival was held only once, while others hosted it for up to four years. We decided to structure the archive by location. So now it is an exciting journey through time and space that reveals marvelous landscapes, melodies, and people.

The collection and structuring of the archive was made possible by patrons who supported us on the crowd-funding platform Velyka Ideia and by the international foundation Vidrodzhennia.