rememberMINT is a subjective multidimensional collage of poetic lines, documentary interviews, and photo/video essays from Donechchyna and Luhanshchyna, and performance. It is an attempt to explore the mechanisms of memory. When there are no more words, movements remain. When movements stop — smell remains. When people die — grass sprouts. Olia Mykhailiuk: Many people find it difficult to forget times of hardship. But my memory, with no effort made, does not return me to where it was scary. In August 2014, I happened to be in the occupied Alchevsk for a while. There grew a lot of mint in the yard. When the world narrowed down to one backyard… we brewed mint tea. Sometimes a sunbeam fell through the window in the ceiling into the glass cup. Mint helps some to calm down and reconcile with their own memories, while it helps others, those who tend to forget, to recall. But I do not aim to cure everyone. Everyone has his own grass. 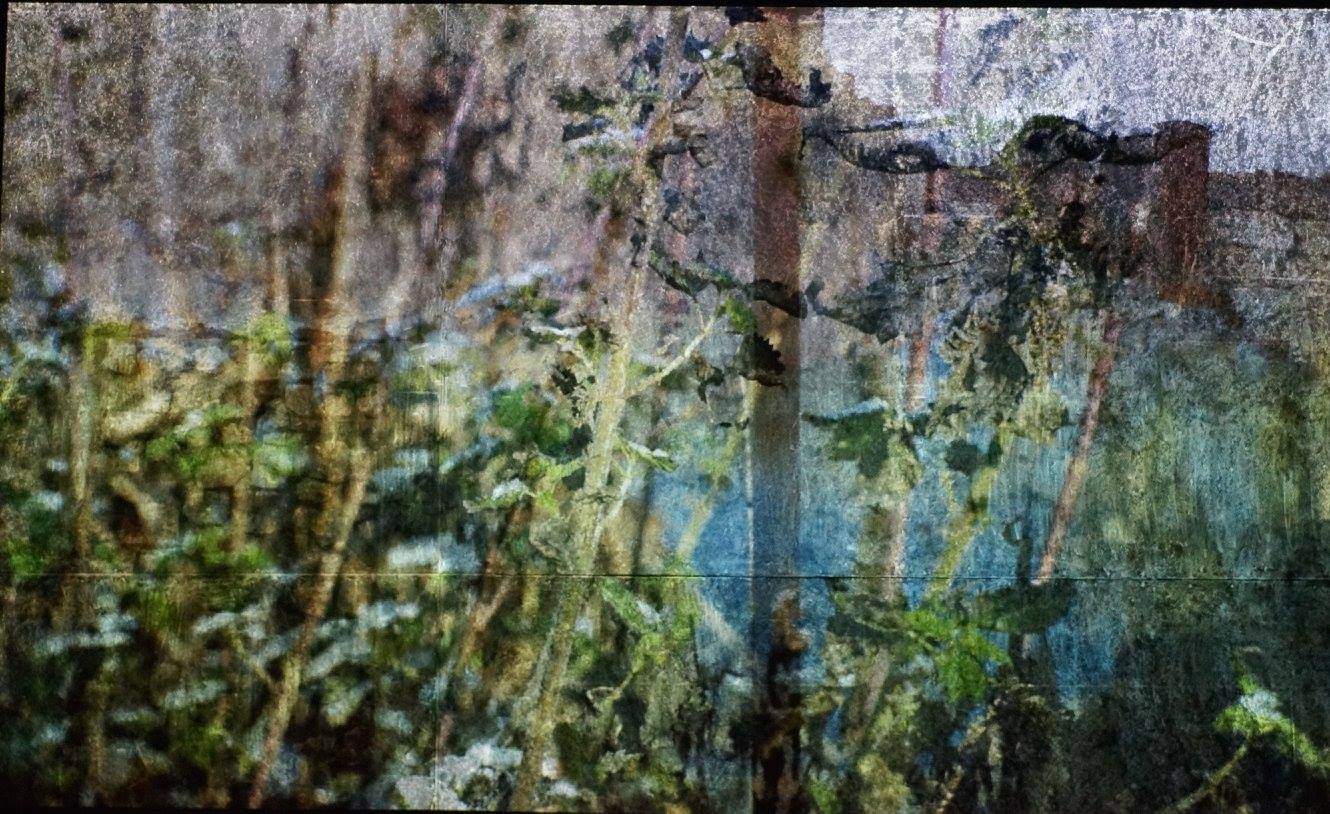 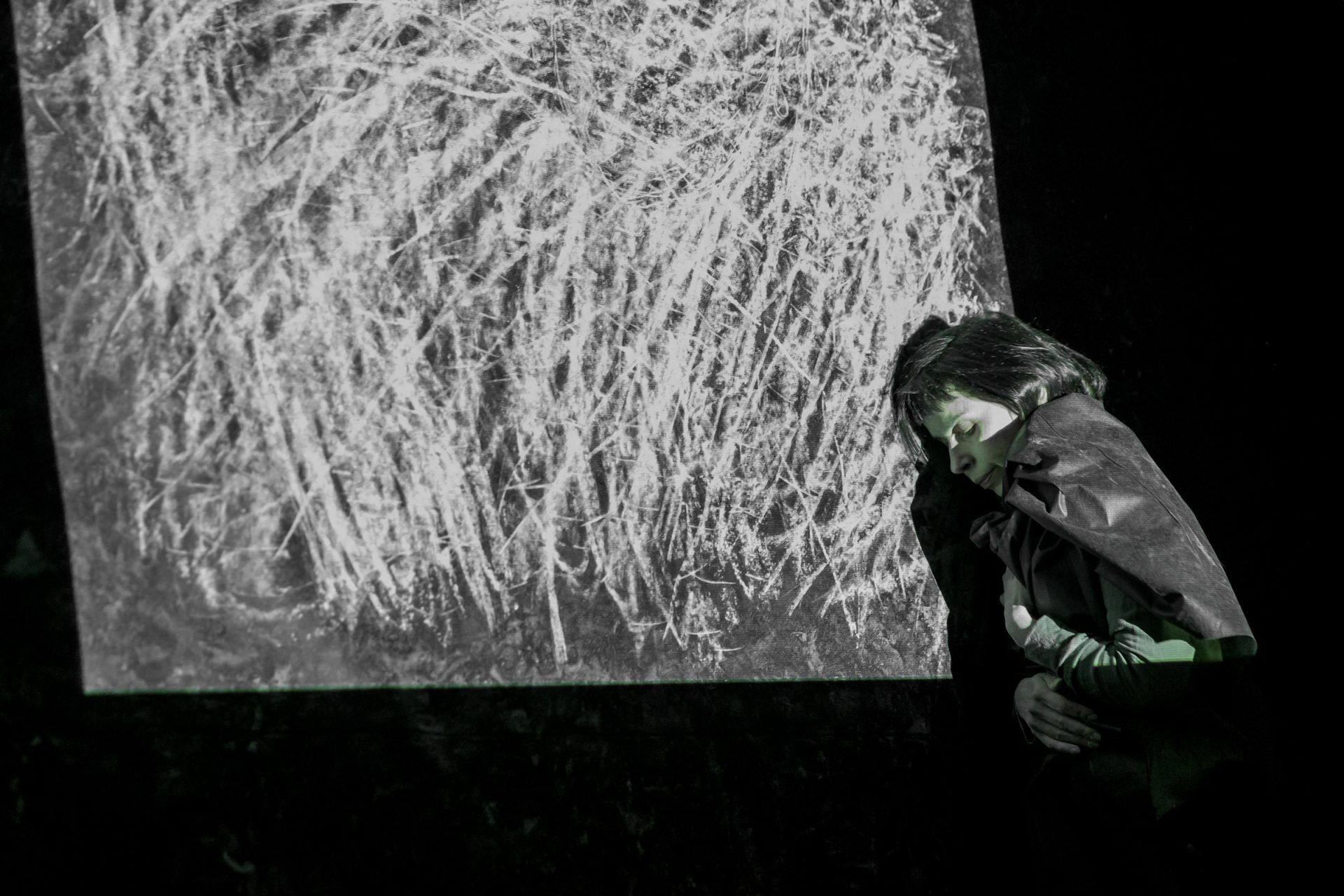 The premier of the project was held at the Akcent festival in Prague. The next performances were in Warsaw at the festival OtWARta Ząbkowska and the National art festival Kropyvnytskyi. In March 2017, the project “rememberMINT” was presented in six Ukrainian cities which are now called front-line: Starobilsk, Severodonetsk, Kramatorsk, Bakhmut, Pokrovsk, and Mariupol.

“rememberMINT” is not a outlook but rather a touch. A performance about war which is not simply devoid of blood but also almost entirely of the red color itself. It is a very personal story in a hushed voice told right in the ear of the viewer, a poetic kind of witness testimony which creates an atmosphere leaving the viewer no chance of not sharing the author’s emotions. 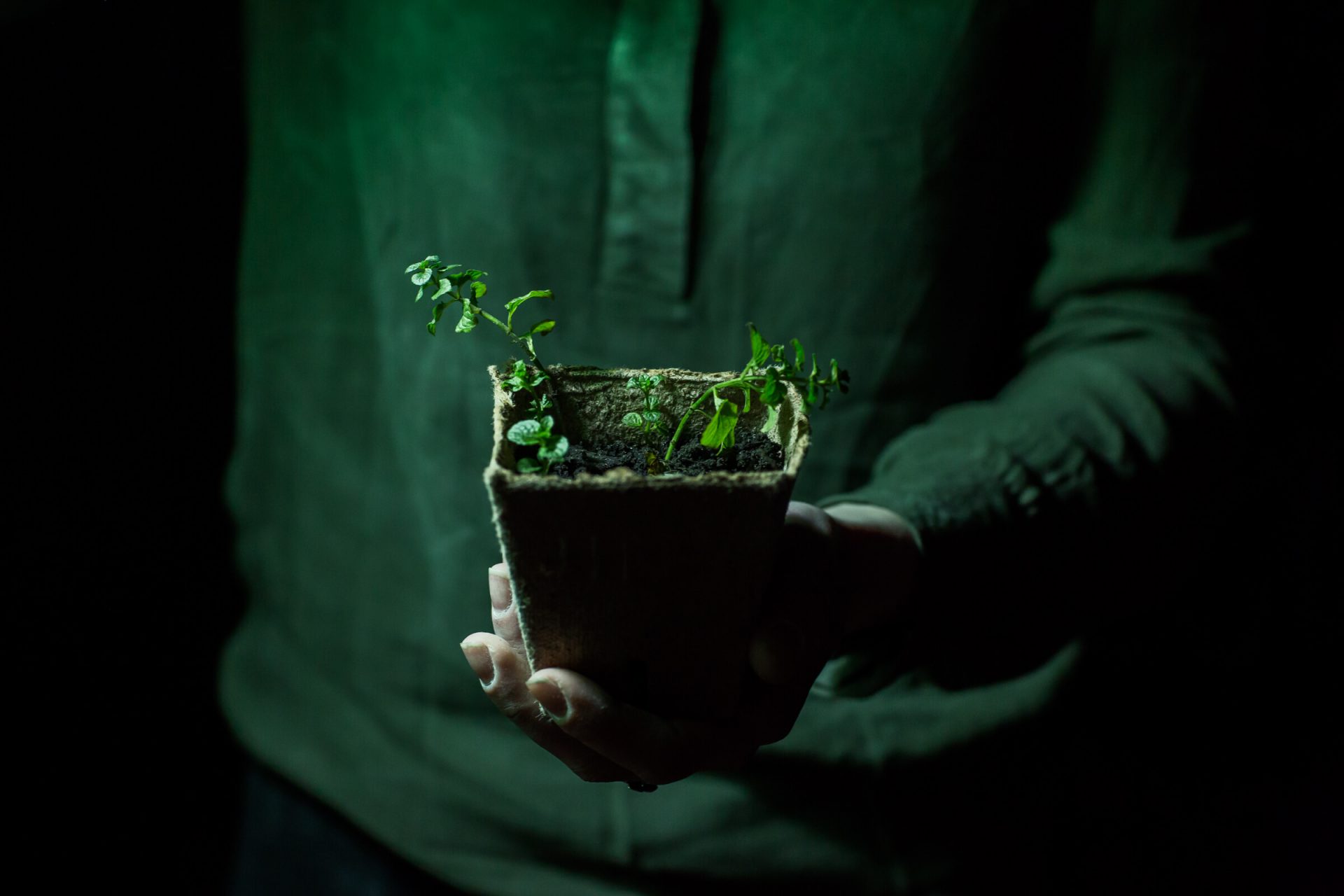 The performances were followed by the discussion “Art Projects in Times of Changes and Conflicts” moderated by Olia Mykhailiuk and Myroslava Ganiushkina. The theme of war, lost home, and search for self-identity has always manifested in literature and visual arts. At the center of the discussion were subjective collections of works that impressed and provoked thought, and sometimes just helped to alleviate certain states, such as desperation, irritation, and isolation.

Supported by the Ukraine Confidence Building Initiative (UCBI) funded by the US Agency for International Development (USAID).